US police violence: the Israeli connection

Posted on September 16, 2018 by elamy4palestine

Anyone questioning the horrific instances of police shootings in the U.S. (most recently in Dallas when a white police officer shot and killed a black man in his own apartment), must be asking themselves “why?”  Why is law enforcement trigger happy, especially with people of color? Why is law enforcement often dressed in military garb, brandishing military-style weapons, and using excessive force with peaceful protesters? 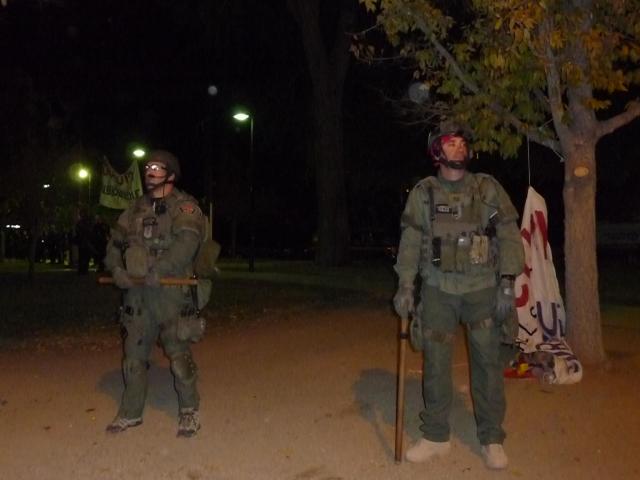 If you don’t know what I’m talking about —- you are undoubtedly white and living in an upscale neighborhood.

Mapping police violence in the U.S. provides a startling visual, but the numbers alone are nauseating. The Washington Post’s searchable database shows that as of August 30, 2018, the police have killed 707 people. And the stats clearly demonstrate that U.S. law enforcement has a much higher number of police shootings compared to their peers in other countries.  Much higher. …

Palestine4Ever💖
View all posts by elamy4palestine →
This entry was posted in Uncategorized. Bookmark the permalink.